Multiple Award-winning JDL Street art aka Judith de Leeuw started aerosols at the age of 15 as a rebel on the street. She was born and raised in Amsterdam, Netherlands. In 2015 she graduated in Art & Design which was followed by a one-year bachelor at the Willem de Kooning Academy in 2016. Her art evolved quickly, as she became an established artist in a very short period. Currently JDL travels worldwide as an international artist to realise her large-scale murals.
JDL uses her art to translate emotion, but the concepts are deeply themed around her surroundings and social issues. This is also a reason for JDL’s big love for public space. Her projects took her around the globe, including big parts of Europe, Asia, and the United States.

If you like to know more about the background of JDL, or her works, you can check out some articles here.

A small selection of articles and media about JDL street art. You can click the links below to visit the articles.

Rotterdam Street Art Museum collaborated with JDL Street Art (aka Judith de Leeuw) and Winne to create a 36 meter high flat building in front of Rotterdam Central Station. (Kruisplein). The process was captured and played over all the big commercial screens all over the city.

WWF ‘Save the Tiger Campaign’

During the World Tiger Day, Judith de Leeuw, aka JDL Street Art, created a tiger’s eye of five by two meters with spray paint on the Leidseplein in Amsterdam. The street artist, together with the World Nature Fund (WNF) and Street Art Museum Amsterdam (SAMA), promotes awareness for tigers in the wild.

Every year the Dutch Street Art Awards nominates the most creative and skilled artists under the age of 25 in the Netherlands. This year’s winner was the youngest so far. Jury report: “It is difficult to make these portraits in gray tones, with such details in the process and adding so much emotion to it. As far as the jury is concerned, the convincing winner of the Young Talent Award is the female street artist who can carry on the tradition of the old Dutch masters.”

JDL Street Art, alias Judith de Leeuw, painted a 10m high mural in Heerlen of Myrthe Bolt in collaboration with Getting Up Street Art Foundation in 2017. The model started off her career at the model agency operating inside of the building. The artist conceived a detailed and impressive life story of the model and decided to create a temporary monument for the neighbourhood.

Limited edition print. In collaboration with Carla van de Puttelaar, who made the photograph on which the painting was modelled. Signed and numbered by JDL.

All orders will be handled personally and contractually via email. Worldwide shipping. 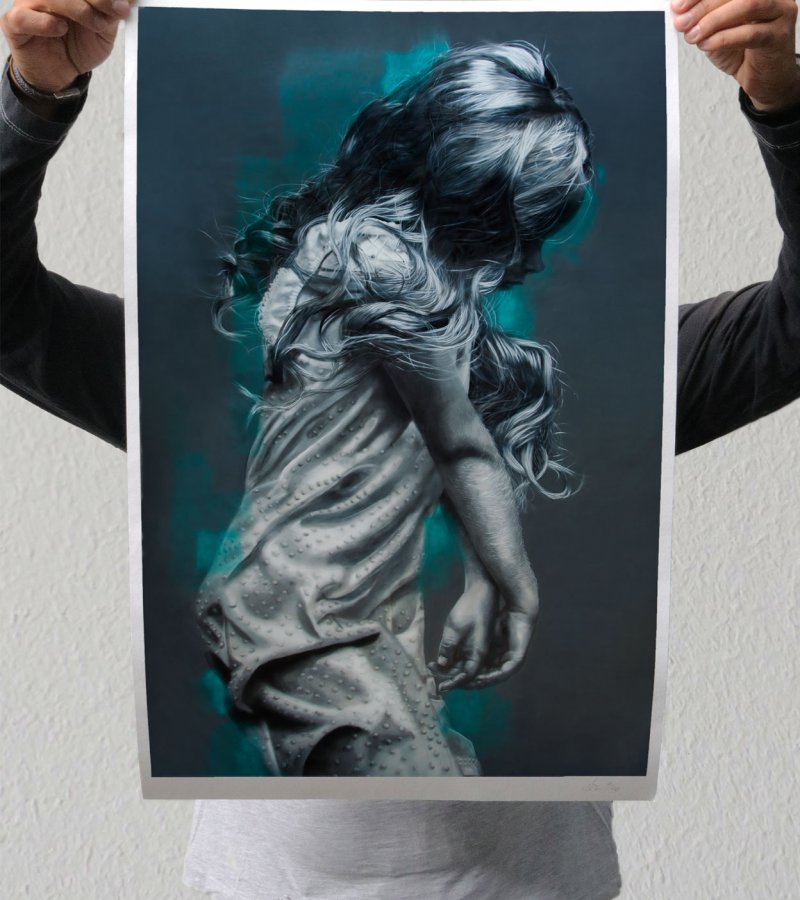 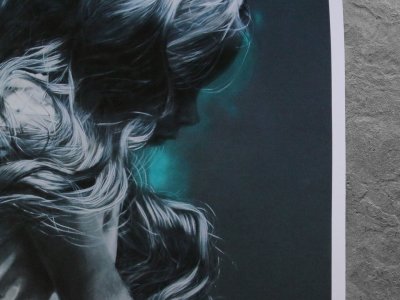 An original, exclusive and hand painted canvas based on the concept on JDL’s most recent mural in Germany. Signed.

All orders will be handled personally and contractually via email. Worldwide shipping. 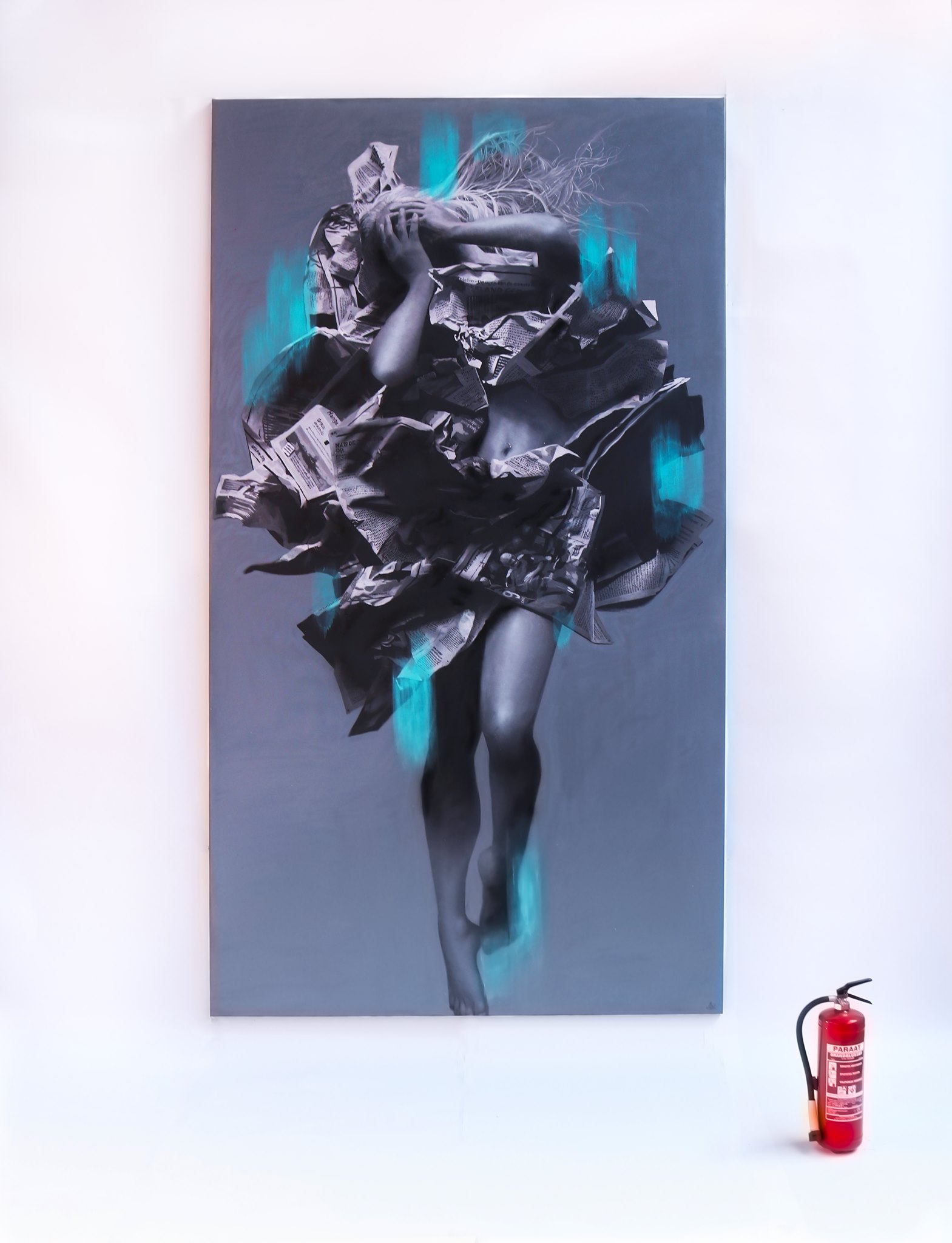 Want to know more or are have we piqued your curiousity? Feel free to contact us in regards to any requests, projects or art purchases.